The past cooperation cycle (2006-2011) saw two critical changes, both of a particularly pilot nature: the past programme was one common to all four former Ex-Com agencies: UNDP, UNFPA, UNICEF and the World Food Programme (WFP). This was the first programme of this kind. It was also part of the creation of the first joint office operation, in which a single representative, staff and office were to serve jointly the mandates of UNDP, UNFPA, UNICEF and WFP. Building on this initial breakthrough, Cape Verde was also included, in 2008, in the eight pilot countries for the Delivering as One (DaO) initiative, adopting an all-encompassing One UN programme. The preceding common country programme document (CCPD) was integrated and delivered as part of the One UN programme. 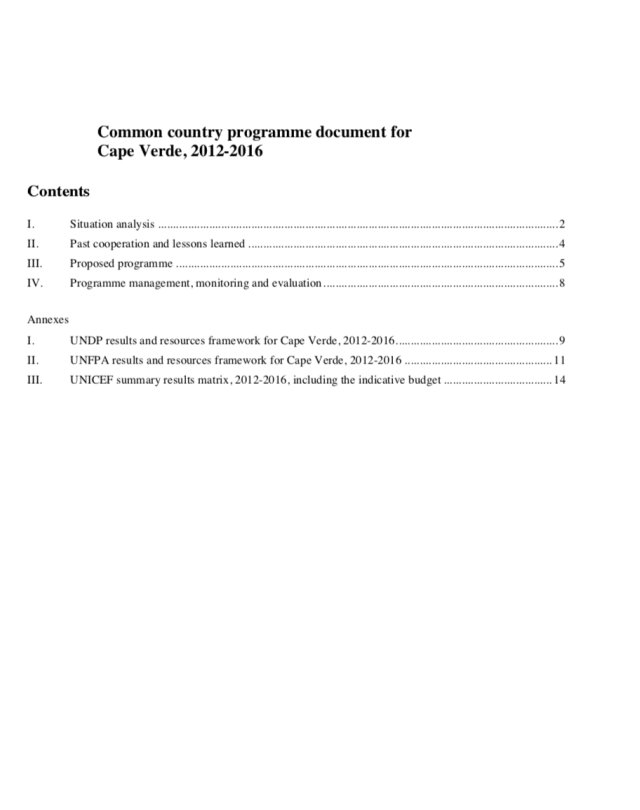 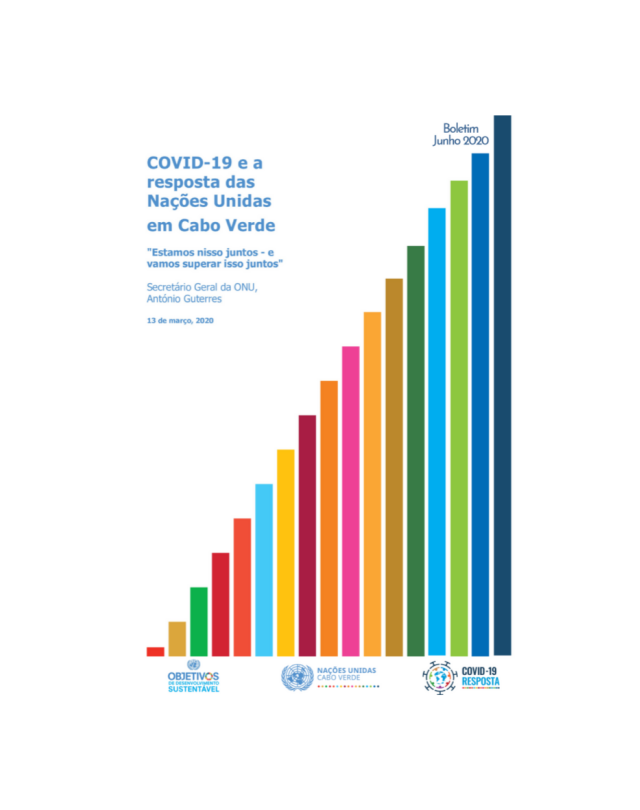 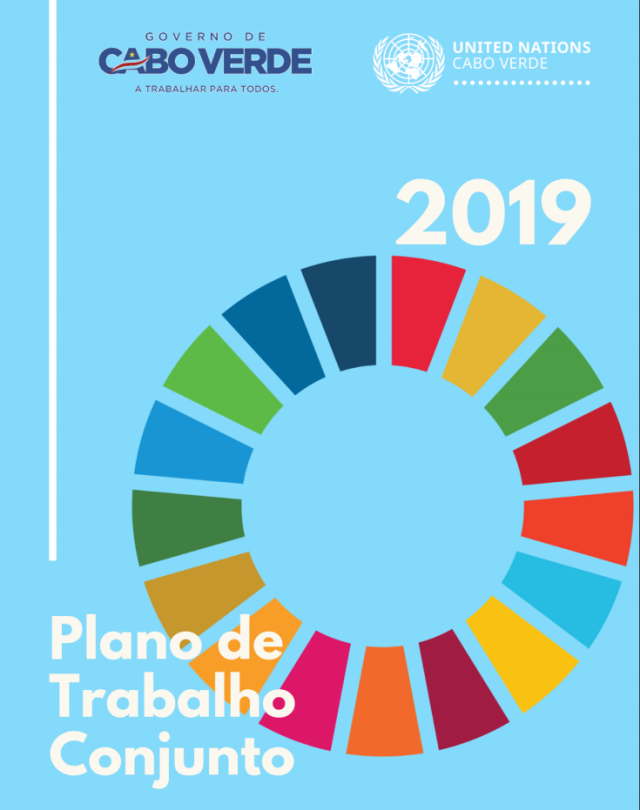 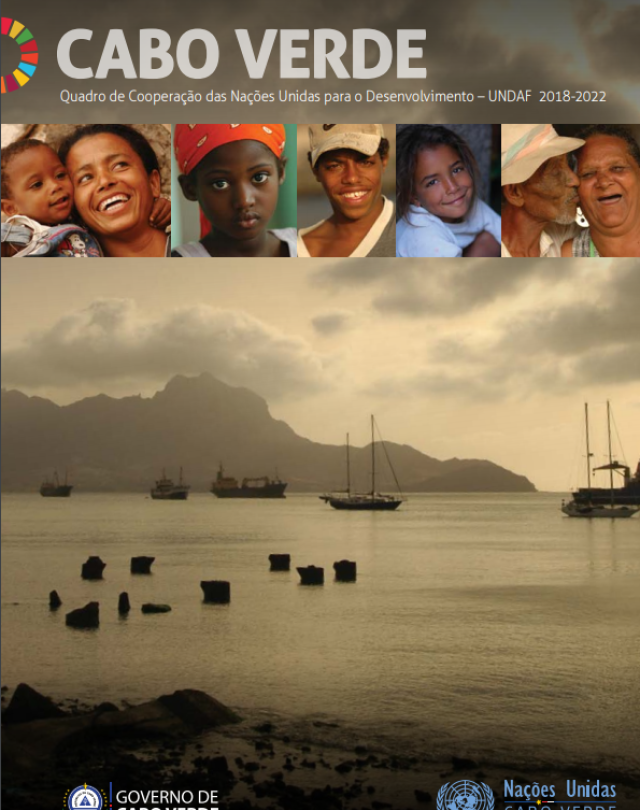