Globally, the UNDAF is the result of the United Nations (UN) reform at country level, to ensure a collective, coherent and integrated response to national priorities and is accompanied by an UNDAF Action Plan, which aims to operationalize the strategic UNDAF results. Under the UN reform, Cabo Verde is one of the eight original DaO Pilot Countries originally identified for the implementation of the "Delivering as One" (DaO) initiative. Adopted in Cabo Verde in 2008, this initiative is based on five principles - one program, one budget, one leader, one voice and one office, the United Nations House. Under DaO, the Government of Cabo Verde (GoCV) decided to work with the UN system by capitalizing on the strengths and comparative advantages of the different members of the UN family— the Cabo Verde UN Country Team exists of a total of 19 agencies, funds and programs including 5 resident agencies and 14 non- resident entities—so as to achieve more coherent programs and reduced transaction costs for both national partners as well as for the UN.

The United Nations Development Assistance Framework cycle evaluated here, namely the UNDAF 2012-2017, marks the second complete inter-agency One Programme cycle of the UN Cabo Verde, to be “delivered as one”. The initial total budget amounted to USD 82.445.090 million. About half of the funding had been already secured when the UNDAF was signed. The UNDAF’s life cycle was extended by one year, from 2016 to 12/2017, to allow for the upcoming UNDAF to be seamlessly aligned, both in substance

and time, with the country’s next national development strategy. Overall, the UN strategy as a whole and the specificinterventions of the UN agencies are driven by the specific challenges that Cabo Verde is facing following its recent graduation from the LDC category, in 2007. Cabo Verde is at present a middle-income country (MIC). 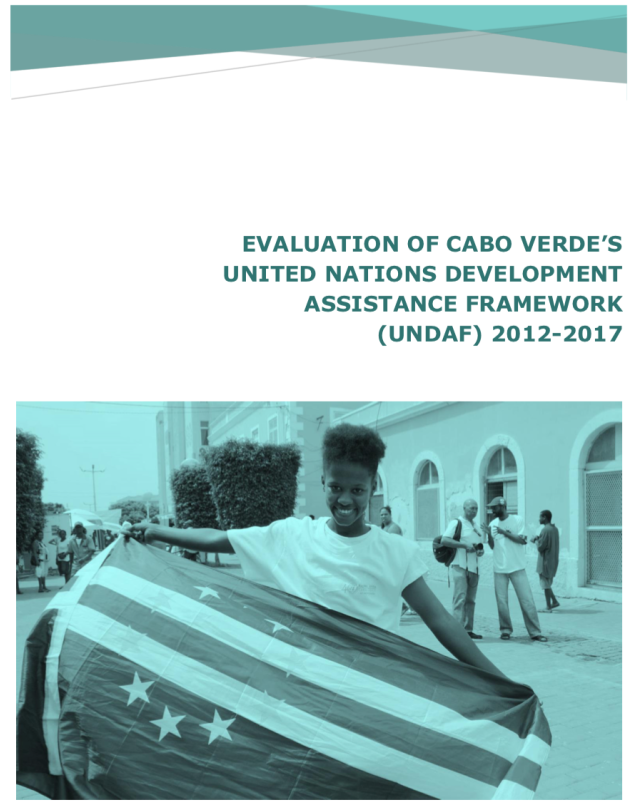 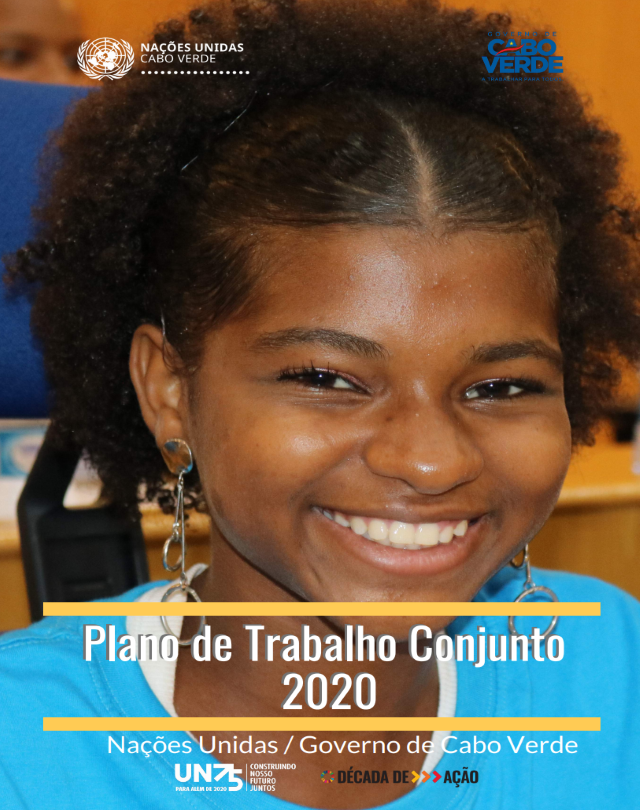 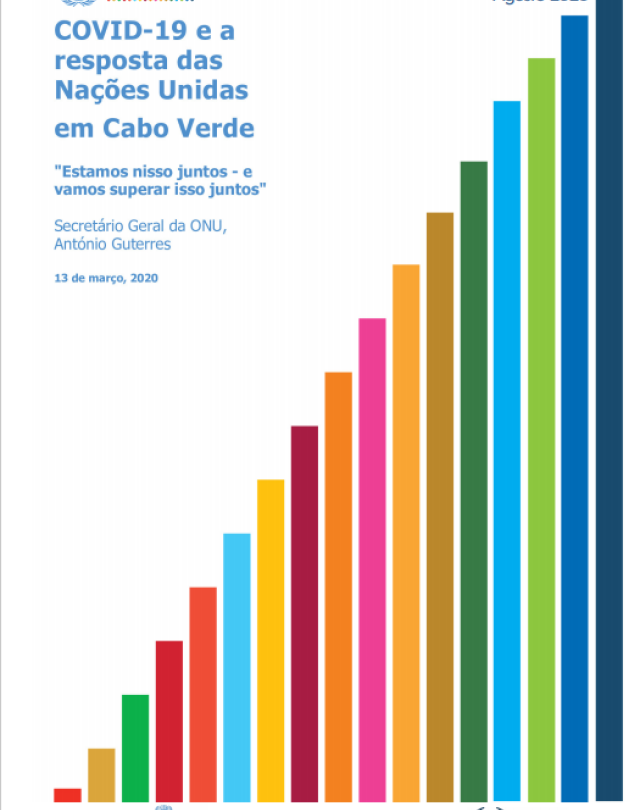 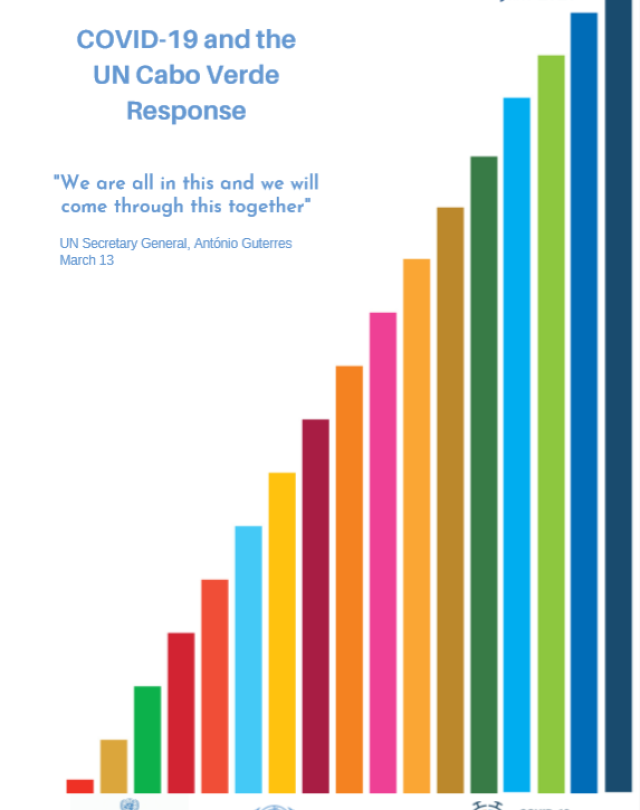